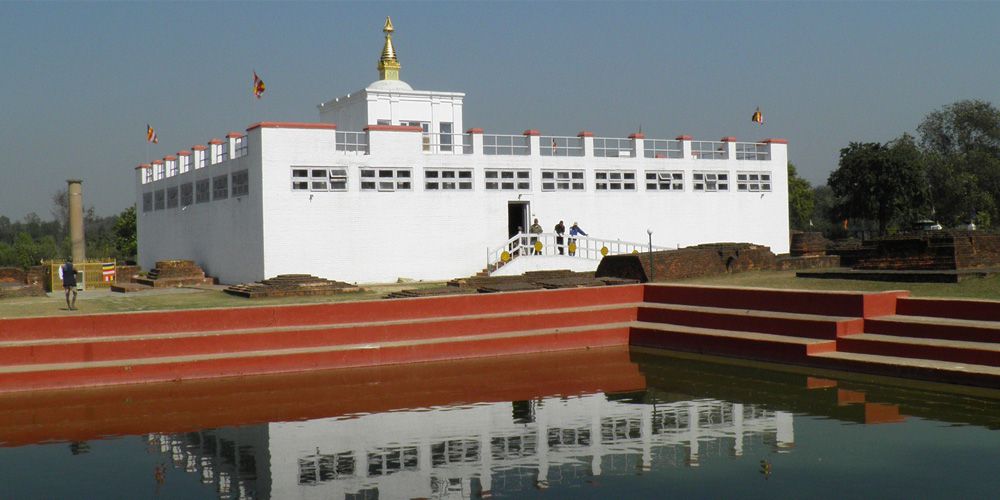 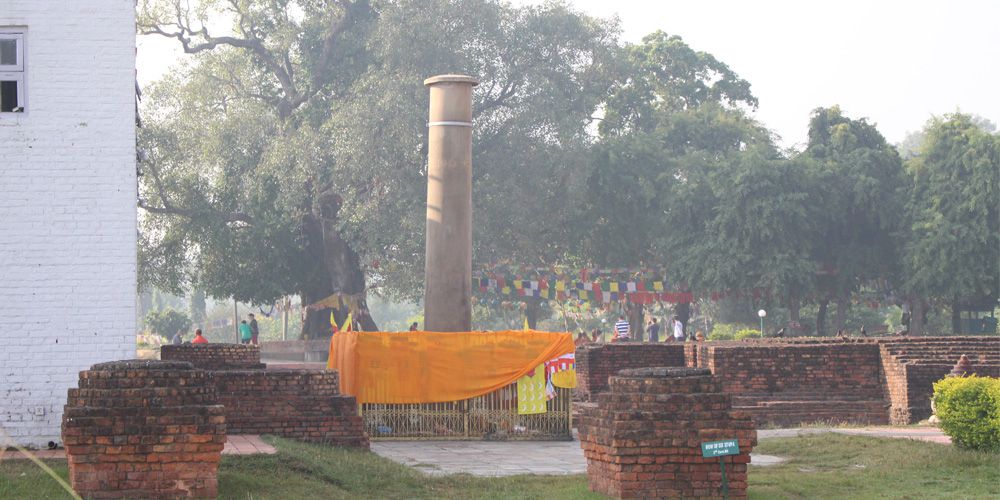 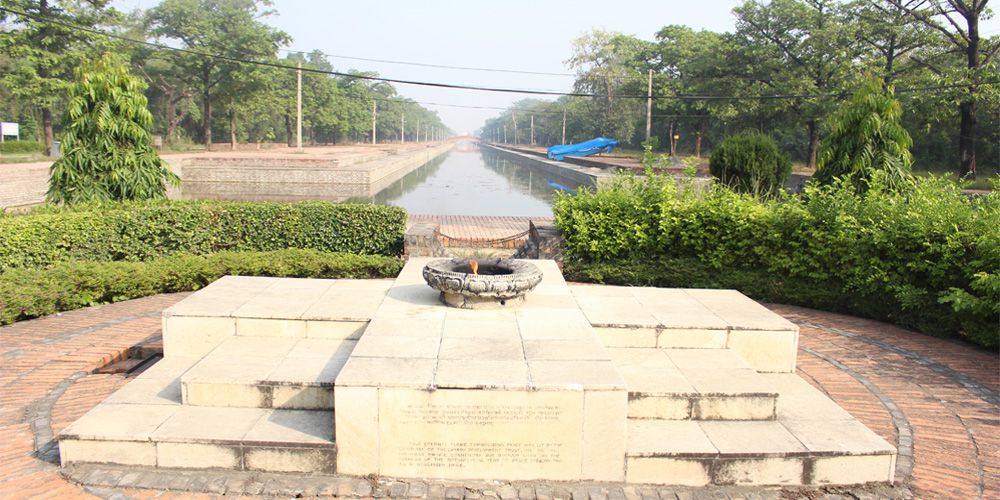 Lumbini Tour is one of the most popular and exciting trips in Nepal. It is a combined trip in which a traveler will have the opportunity to explore the diverse landscapes and cultural richness of Kathmandu valley and have toured to the birthplace of Lord Buddha, Lumbini, world's most popular pilgrimage sites. Kathmandu no doubt is the hub of a number of cultural, historical, archeological sites and hosts a number of wonderful historical and cultural monuments, temples, religious shrines, beautiful arts, and architecture and no doubt this is the place where you will be amazed seeing the number of non-stop festivals observed by various ethnic groups residing in and around the Kathmandu. Kathmandu is also the melting pot, where you will be able to interact with almost all of the ethnic groups in Nepal, as they have migrated from different corners of the country.

While the Lumbini has situated in Rupendehi district western Nepal, approximately 250 km away from capital city Kathmandu. Lumbini is also regarded to be one of the places to be visited at least once in your lifetime. The Shakya Prince Siddhartha Gautam better was known as the Lord Buddha, was born to queen Mayadevi, wife of King Suddodhana, ruler of Kapilavastu back in 623 BC at the famous gardens of Lumbini, while she was on her journey from her husband's capital of Tilaurakot to her family home in Devadaha. In 249 BC, the spiritual Buddhist emperor Ashoka, third of the Mauryan rulers of India made a pilgrimage to this very sacred area and erected pillars at Lumbini in order to commemorate his visit. This very ancient town has been one of the holy grounds for Buddhist devotees from around the world. Lumbini has also been declared to be the fountain of the world peace, as well. Moreover, Lumbini is also one of the places in the world to learn the beginning of Buddhist religion. There are a number of important sites for having toured  in Lumbini, namely the Mayadevi Temple, a temple which is dedicated to the mother of Lord Buddha, Pushkarni Pond, the pond where Mayadevi is said to have had a bath before giving birth to Lord Buddha, Ramagram, believed to be the maternal home of Lord Buddha to name a few.

These features are explicit enough, why Kathmandu Lumbini tour is popular. During this tour, you will initially have toured  in Kathmandu valley, where you will explore the hosts wonderful, temples, ancient arts and architecture and make a tour around the cultural and religious heritage sites, namely Kathmandu Durbar Square, Patan Durbar Square, Bhaktapur Durbar Square, Shoyambhunath, Boudhanath, Pashupatinath, Changunarayan to name a few. After exploring all around you will have a short flight to Bhairahawa and then drive to Lumbini and explore all around the holy pilgrimage areas and after making an excursion all around you will return back to Kathmandu.

Trip Itinerary
Collapse All Expand All

Tourist Standard Hotel
Welcome dinner
When the traveler arrives airport in Kathmandu, Our representative will meet you and transfer to the hotel, then take a rest in the evening time will have welcome dinner at Nepali restaurant.

6 hrs
Tourist Standard Hotel
Breakfast
After breakfast tour guide pick up you for a tour around Kathmandu valley (Pashupati Temple, Boudhanath, Swayambhu, Kathmandu Durbar square) when finished tour guide drops your hotel then prepare for the next day.

7 hrs
Tourist Standard Hotel
Breakfast
Early in the morning drive tourist bus Kathmandu to Pokhara through the beautiful Nepalese countryside to reach the lakeside Pokhara then transfer to the hotel rest of the time explore the around lakeside.

4hrs
Tourist Standard Hotel
Breakfast
In the morning after breakfast drive to Palpa to visit Tansen via passing along small towns, rivers, green forest. This is one of the off the beaten destinations in Nepal. The town has houses strongly influenced by traditional Newari architecture and rest of the time explore the around Shreenagar Hills.

4 hrs
Tourist Standard Hotel
Breakfast
In the morning after breakfast drive to Lumbini via passing along small towns, rivers, green forest. This special place is the birthplace of Gautam Buddha and a UNESCO World Heritage site. It holds religious, cultural and historical value.

5 hrs
Tourist Standard Hotel
Breakfast
Early in the morning after breakfast drive back to Sauraha via passing along small towns, rivers, green forest reach the Sauraha Chitwan then transfer to the hotel. The guide explains about the tour program and the rest of the time explore the around Sauraha.

Tourist Standard Hotel
Breakfast, Lunch & Dinner
Today is an important day for travelers, after breakfast start program, a Canoe ride on the Rapti River. Where is big opportunity to see many birds and Crocodile then Jungle walk on the National Park and visit Elephant breeding center after that back to hotel take a rest after that take an elephant bath on Rapti River then go to Elephant safari. In safari, time sees one horn rhino, wild boar, monkey and other smaller mammals that makes you an excellent day.

5 hrs
Tourist Standard Hotel
Breakfast & Farewell dinner
Early in the morning enjoy short bird watching tour then back to the hotel, have a breakfast and transfer to Sauraha bus park then bus leaves for Kathmandu through the beautiful Nepalese countryside to reach Kathmandu bus park transfer to hotel and rest of the time explore the around Thamel.

Breakfast
We dropped you to the international airport for your departure flight to your onward destinations. Glacier Adventure Company wish you a wonderful Holidays in Nepal.

This above Itinerary is a guideline and a standard outline of what we provide. These trips can be customized in your interest to accommodate your specific requirements.

NOTE: During the Tours, weather conditions, local politics, transportation or multiple other factors. They are beyond our control, can change the itinerary. However, Unlikely that itinerary would be substantially altered, if necessary, the leader will decide the best alternative, they considering the best one of the whole group. We do everything best. We minimize its special effects but we cannot be responsible for the results of delays.

We will easily organize this trip on the dates requested by you. Please contact us for your customized departure date 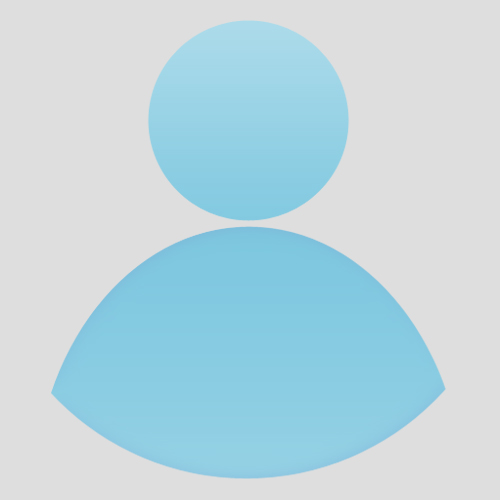 Our trekking tour with Glacier Adventure Company from mid-October to early November 2103 was very special. Starting with the reception at the airport, stay in the hotel with personal care (city tour and sightseeing, Welcome and Farewell dinner) to individual tour from Lukla to Gokyo and back. Tilak is working hard to meet the needs of its customers and personally sees to it that everything works. Our guide at the trekking tour and the porter were fully characterized and we have always felt very well looked after us and recommend him gladly.